The summer Fairview Junior Tennis Camps will be offered for players ages 7-16. Fairview members and non-members are invited to participate.  Camps are offered in two-week sessions, generally during June and July.  Classes will be held Monday through Thursday, with Fridays reserved as inclement weather make-up days.

Check back here in the spring for class times and definitions and registration information.

Special events also take place as part of the Junior Tennis Camp, including: the Parent-Child July Fourth Friendly Tournament, Melted Kit Kat Day, Friday popsicles, and a pizza party. Dates for the season will be added to the club calendar as soon as they are finalized.

The Fairview Tennis Team participates in the Jefferson League. All junior camp players are eligible and encouraged to join the Fairview Junior Tennis Team once deemed ready by the coaching staff. Players as young as seven years of age have competed in matches.

Tennis matches are held on Thursdays from 1:00 – 3:00 PM, at Fairview and other local clubs in the Jefferson League. Participation is foremost, and competition is low key. There is no additional charge for junior tennis camp players to join the team. 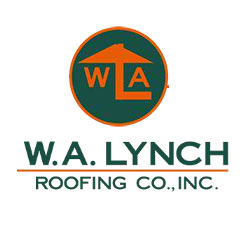 Every roof is important. Whether the roof is a historical restoration, a commercial building or a home, W.A. Lynch Roofing uses only the finest materials and experienced personnel to meet the needs of our clients. 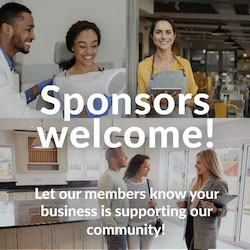 Be one of the first sponsors on our new website. Great for local restaurants, real estate agents, brokers, dentists, etc. YOUR target market is here! Show you give back! 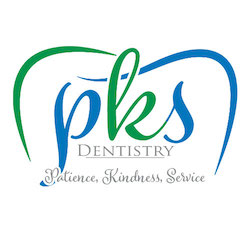 We are truly passionate about dentistry and providing you and your family with the very best dental care possible. Along with their friendly team, these doctors can give you the healthy, happy, beautiful smile you’ve always wanted. 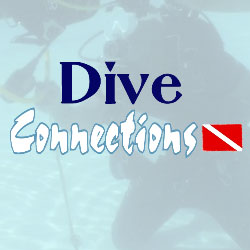 Welcome to Dive Connections, Charlottesville's finest dive store serving all of the Central Virginia area. We like to think we are different. Yes, we sell equipment and instruction, but our goal is to get people to GO DIVING! We believe that if divers go diving that more people will be attracted to the sport. 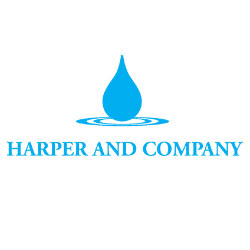 Harper and Company is a family owned company that has been servicing commercial swimming pool’s all over Virginia since 1997. 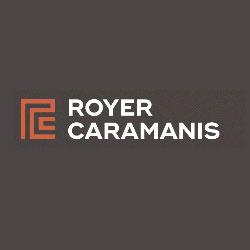 The attorneys at Royer Caramanis understand how to relate to clients and make the most complex legal situations understandable. Our responsiveness to client needs promotes the efficient and effective resolution of each case.

Are you a local business or service looking to sponsor our swim team?
Get recognized in our community by appearing on our website and apps!

GET IN TOUCH WITH US

RESERVE FROM OUR APP